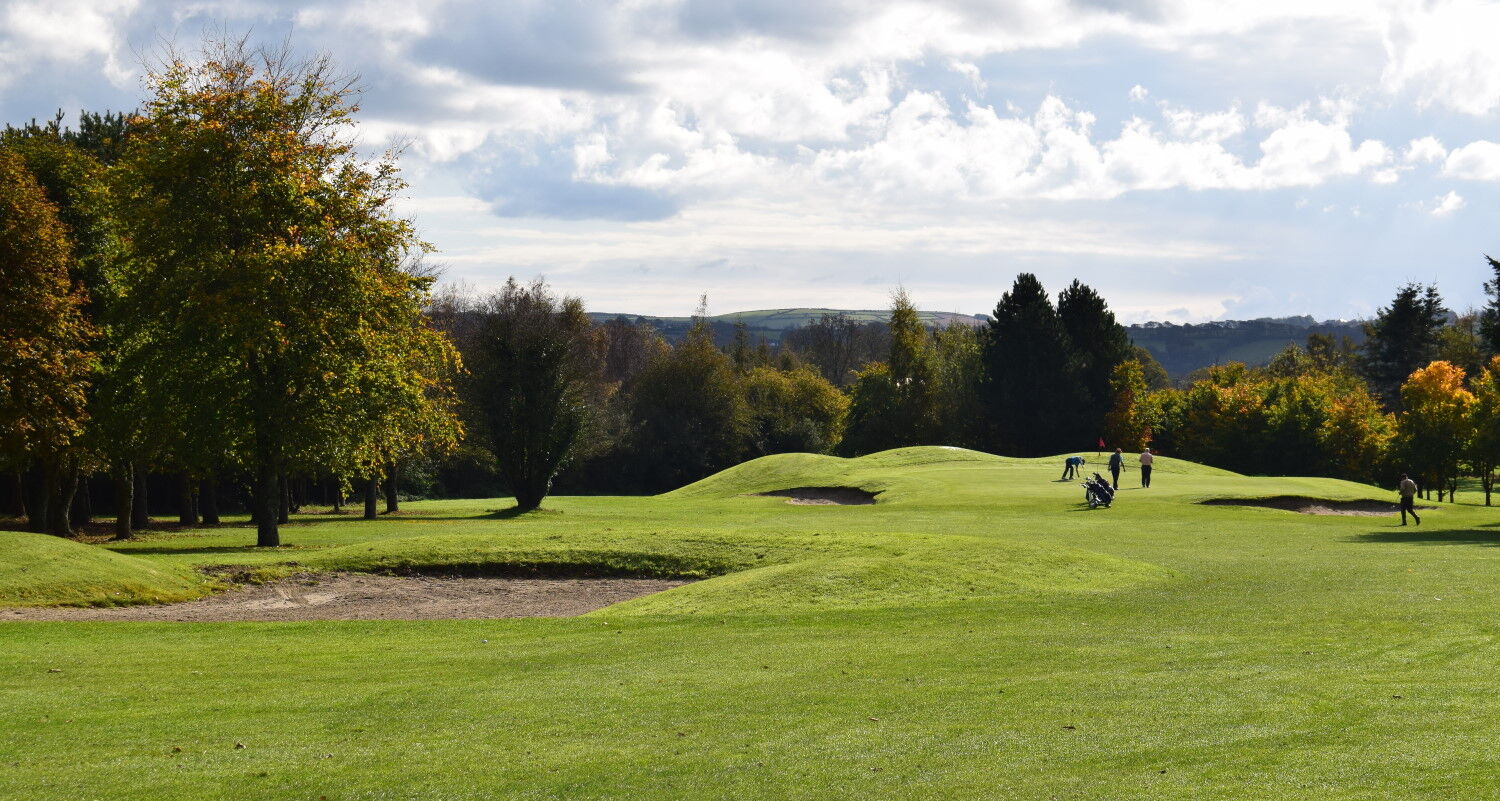 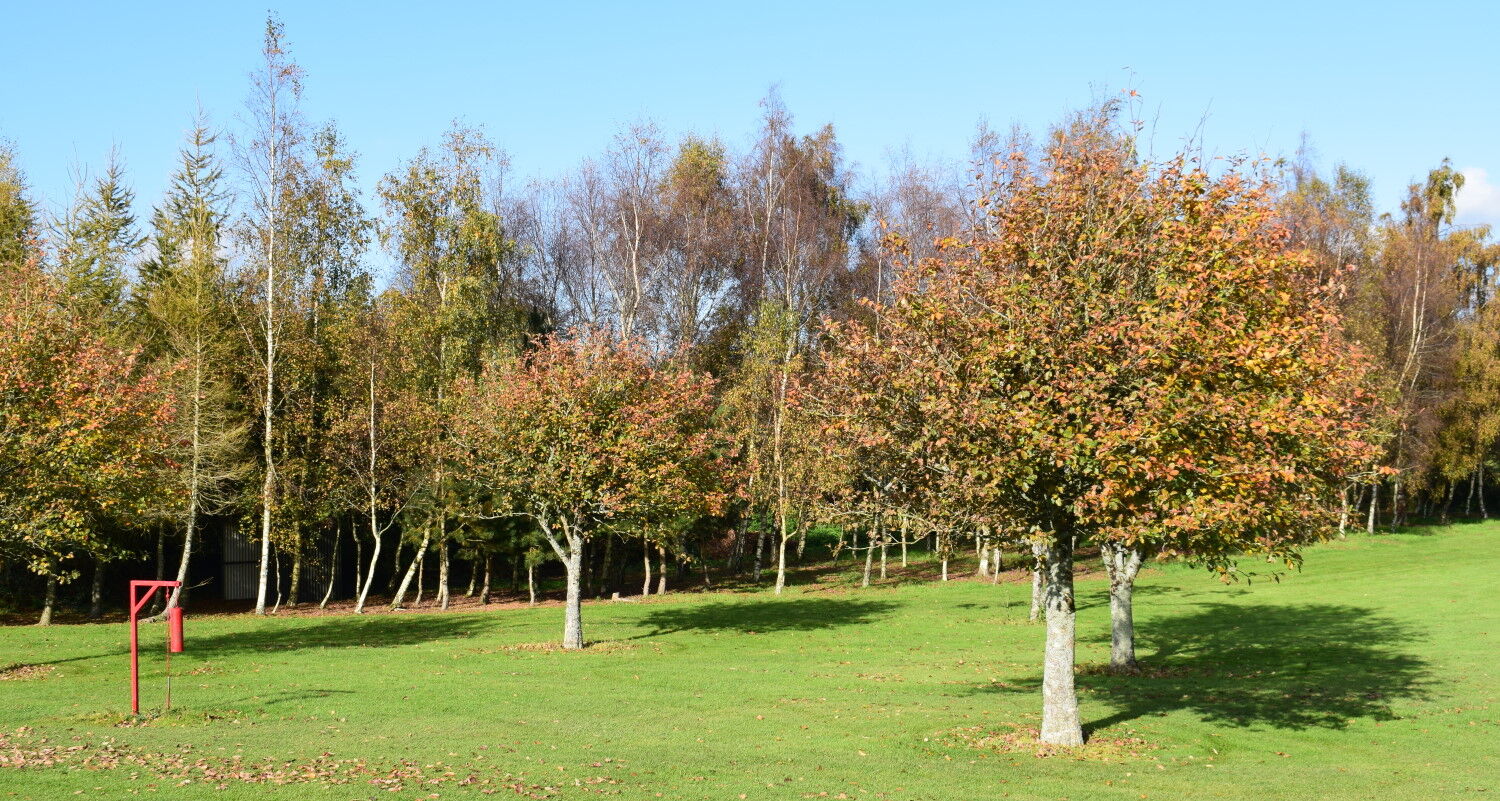 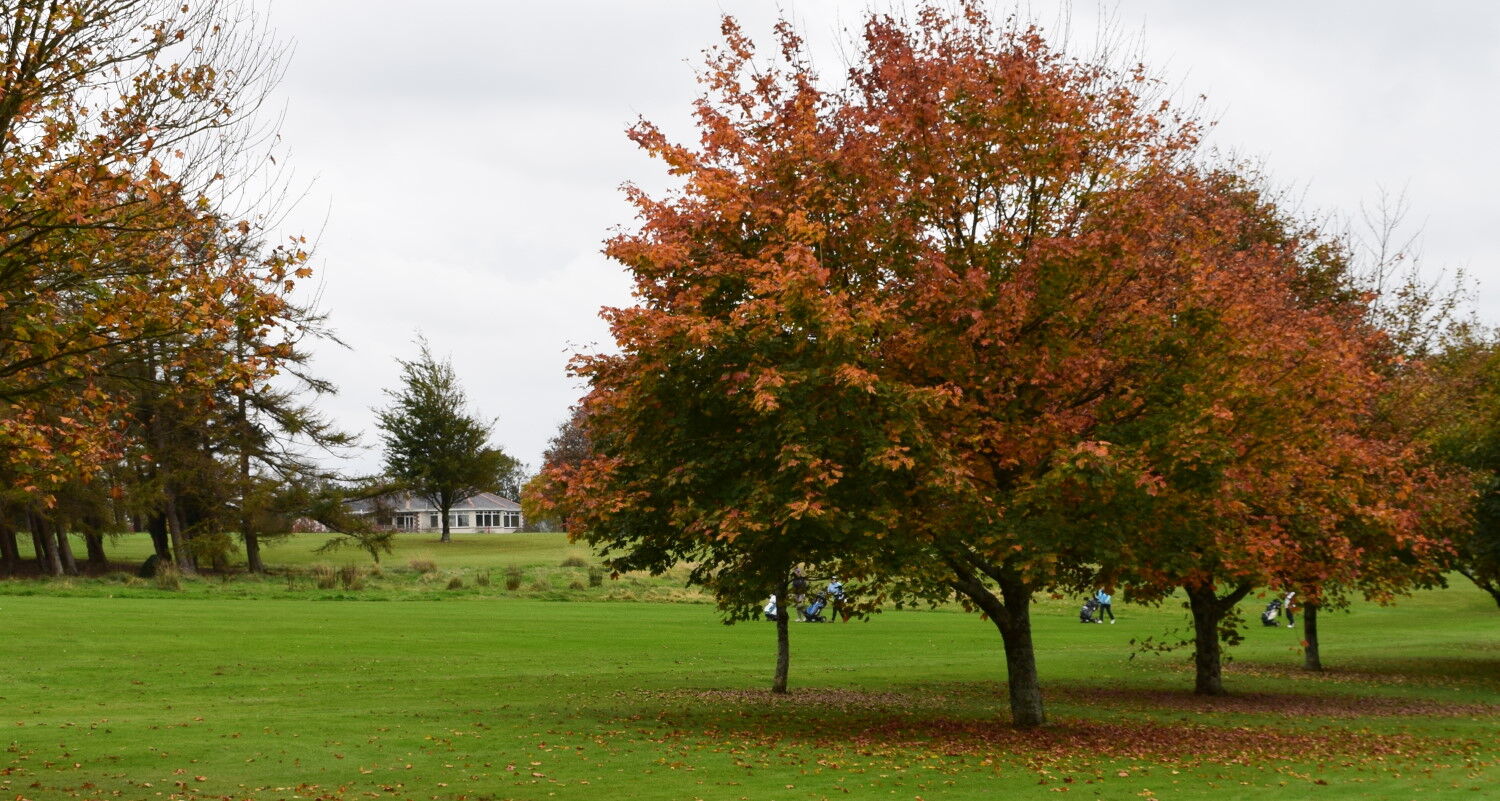 We Welcome all Golfers 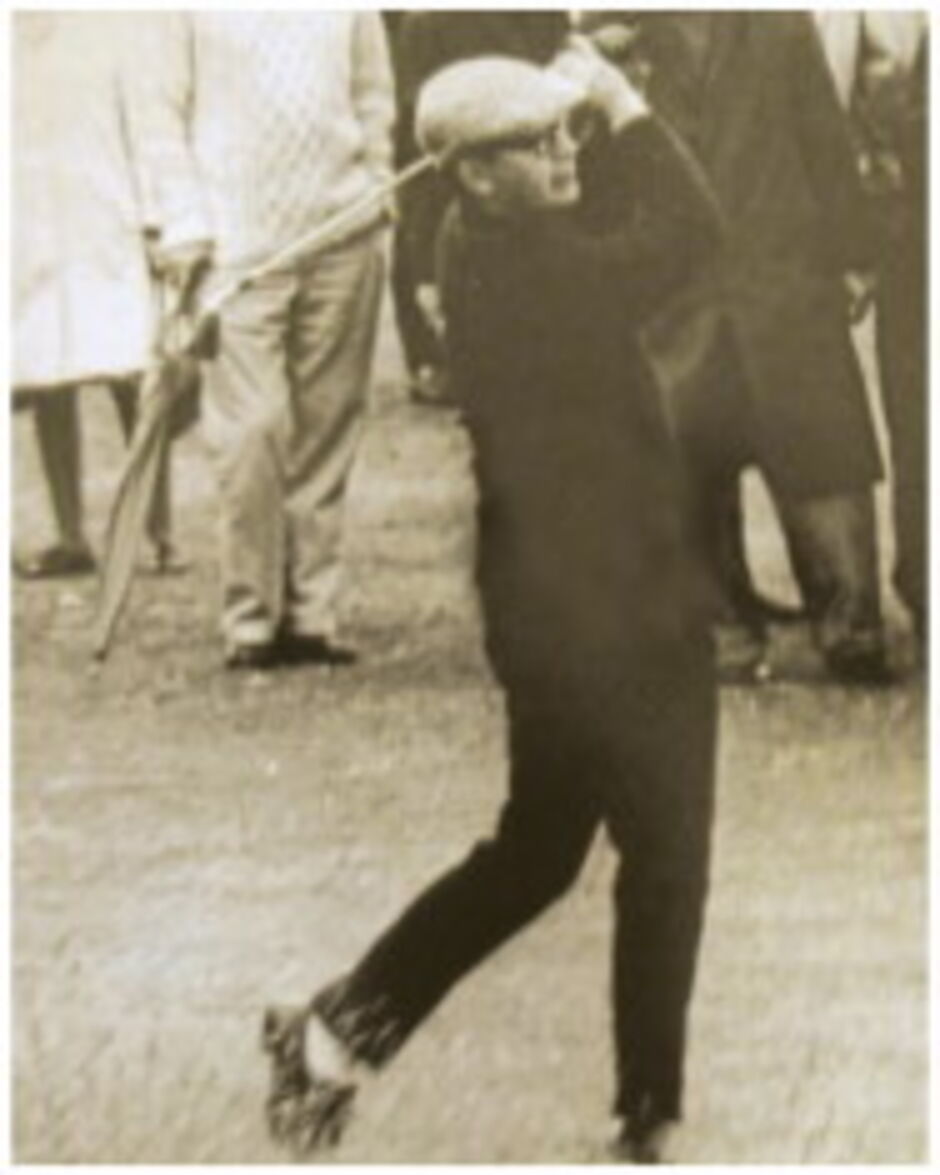 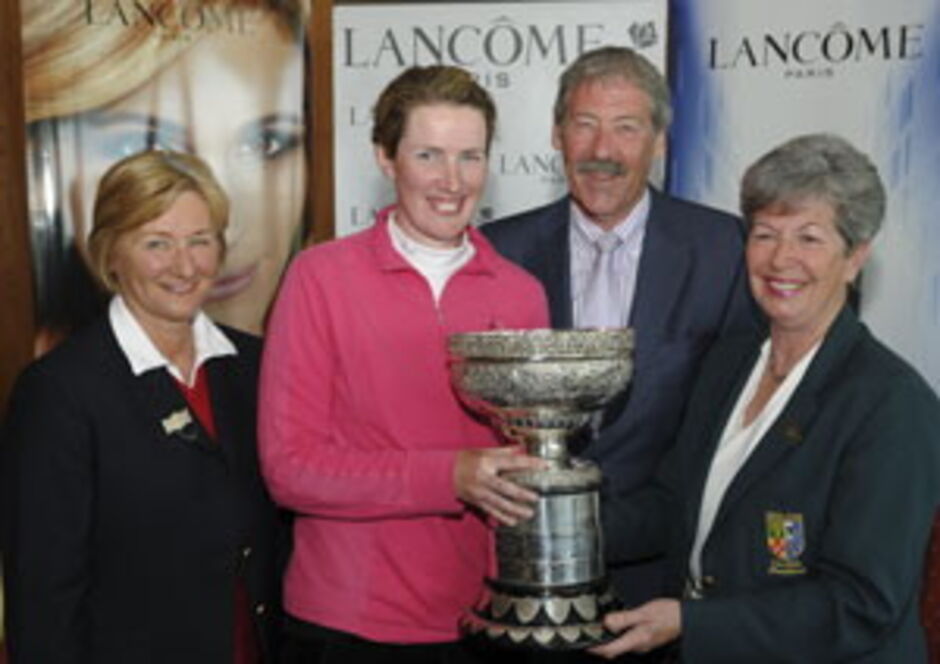 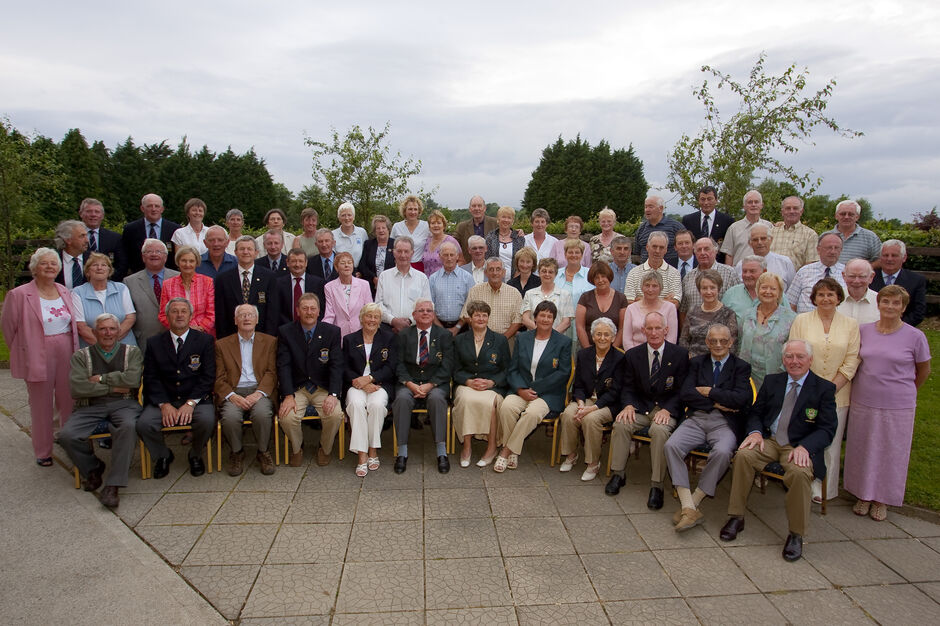 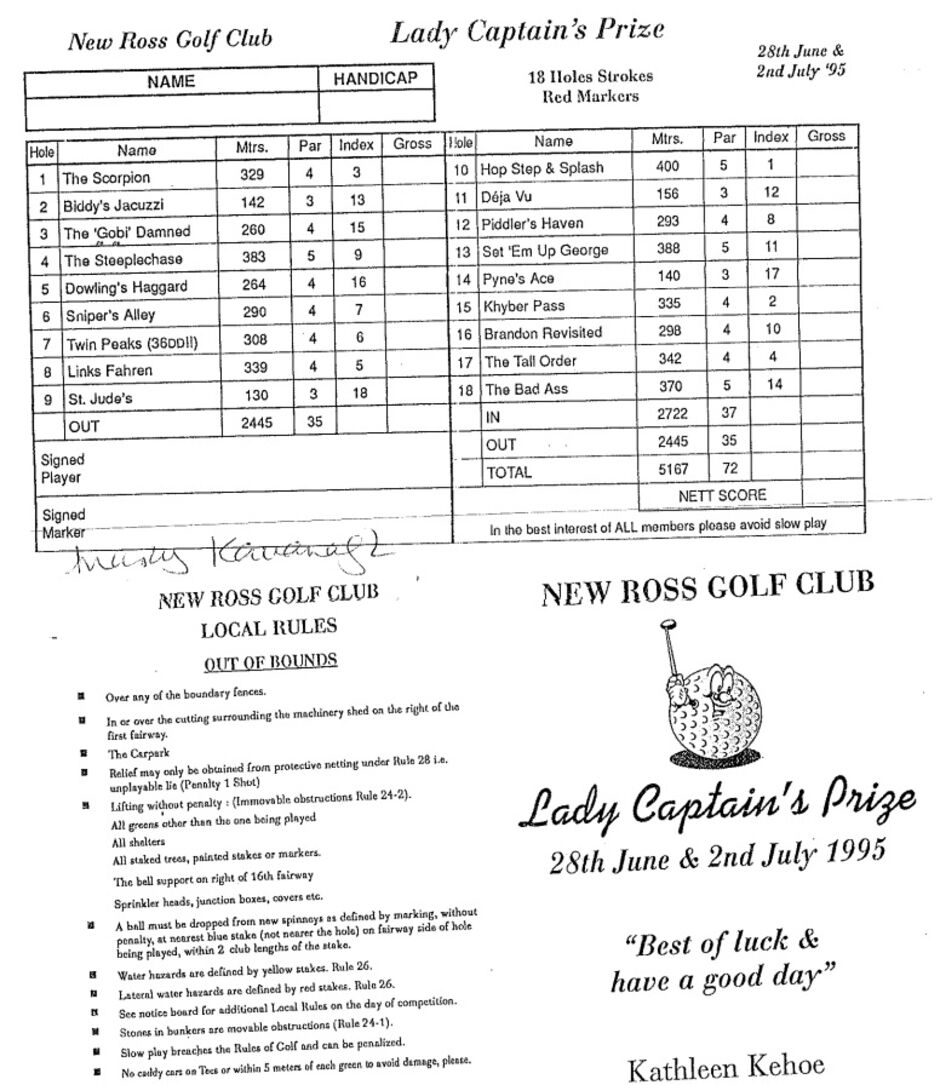 What others say about us...

Lovely golf club, we had a very pleasant round with two members Willie and Tom.

Pat in the Pro Shop was really helpful, well worth a visit.

Great day out on ladies outing. Loved the course. Good tasty bar food for after.

Great course, very well maintained, not too long but still a good course, Greens are fantastic. 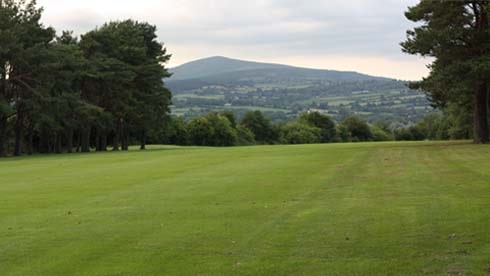 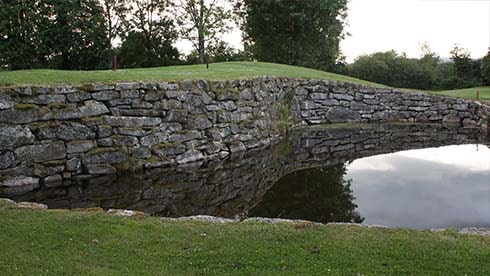 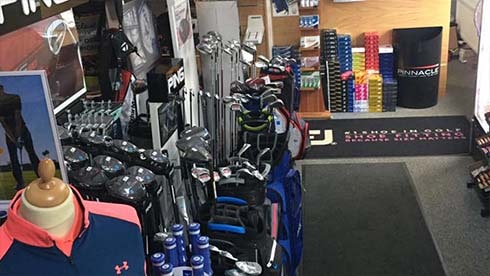